Ranking The Best Premier League Players So Far This Season 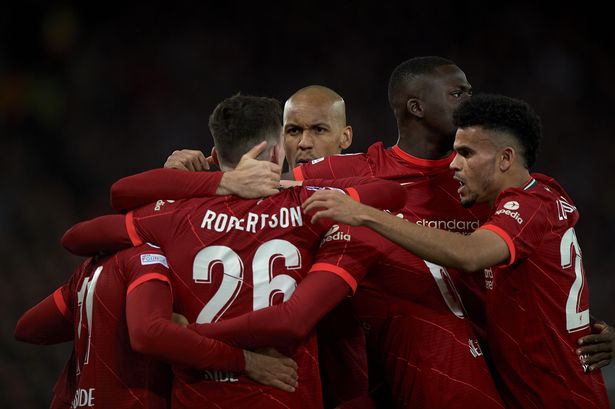 The Premier League season is well underway, and so far this season, we have seen a number of surprises that no one even remotely expected.

To begin with, Liverpool has had its worst start to a Premier League season in a very long time, and Arsenal has surprised everyone with their form up until now. Even Manchester United is doing better than many expected them to; the club has managed to secure wins against Arsenal and Liverpool to the surprise of many fans and pundits.

Manchester City has also had a blistering start to the season, and is only one point behind Arsenal on the table. However, the biggest surprise so far has been Brighton; no one expected them to be where they are right now, but again, only eight matches have been played so far and there is still a long way to go into the season.

If you think your favorite has what it takes to keep performing in the English top division, we recommend trying live betting at NetBet; you get the best odds with the most user-friendly interface of all the betting sites.

Moving on from the surprises, let’s take a look at the early contenders for the Premier League Player of The Season Award.

Erling Haaland is having a season that no one in their wildest imagination would have thought was possible at the start of the season. So far, he has scored 14 goals which include three successive home hattricks, making him the fastest player to reach both milestones.

Haaland has astonished everyone, and every team right now is afraid of him. No one knows what he will do by the end of the season, but as of right now, there isn’t a player who even comes remotely close to challenging Haaland for the Player of The Season award.

Being a true number 9, Haaland has been clinical with his touch and has a very high conversion rate. On top of all his goals, he also has three assists to his name, showing how complete he has been as an attacker.

Kevin De Bruyne is another player who is right up there in Haaland when it comes to his contribution to the team. He leads the league with 8 assists and is the engine that makes the City team tick.

Many even argue that KDB is the reason behind Haaland’s form, and deserves a lot of credit for helping the Norwegian in his historic debut season. KDB has already won the Premier League Player of The Season twice; if he wins it a third time, he will become the player with the most PL Player of The Season awards.

Harry Kane, just like KDB, has been right there when one talks about the best players in the Premier League over the last couple of years.

He has so far scored 7 goals, and in any other season, this tally would’ve been outrageous, but from what we have witnessed with Haaland, Kane’s 7 goals don’t seem quite as impressive.

Nevertheless, he is still having a great season. If Haaland loses form and Tottenham can keep playing at the top level, Harry Kane might have a real shot at getting his hands on the award.

Gabriel Jesus is proving to be a great signing for the Gunners. He hasn’t taken as much time as many expected him to take and has adjusted right away in this Arsenal team.

He has been playing at the top of his game, with 5 goals and 3 assists to his name so far this season. If Arsenal can keep up their form for the rest of the season, Gabriel Jesus might have a real chance at winning the Premier League POTY for the first time.

The Meaning and Significance of Bangle Bracelets

Ranking The Best Premier League Players So Far This Season

The Meaning and Significance of Bangle Bracelets

6 Biggest Fashion Faux-Pas To Avoid at Any Age

The Qualities of a Health & Beautiful Brand